Today I decided to make a short post with some trendy summer clothes and accessorize that you need for summer of 2017! I will show you some trends/ideas and present you with 2 products; one affordable, one expensive!

Here are some things that are on my wishlist for this summer and they should be on yours too. If you see something you like, go and check it out. (A lot of things here are on sale so they are a great opportunity to buy). Click on the caption under the photo and it will take you straight to the page where you can see the full item. 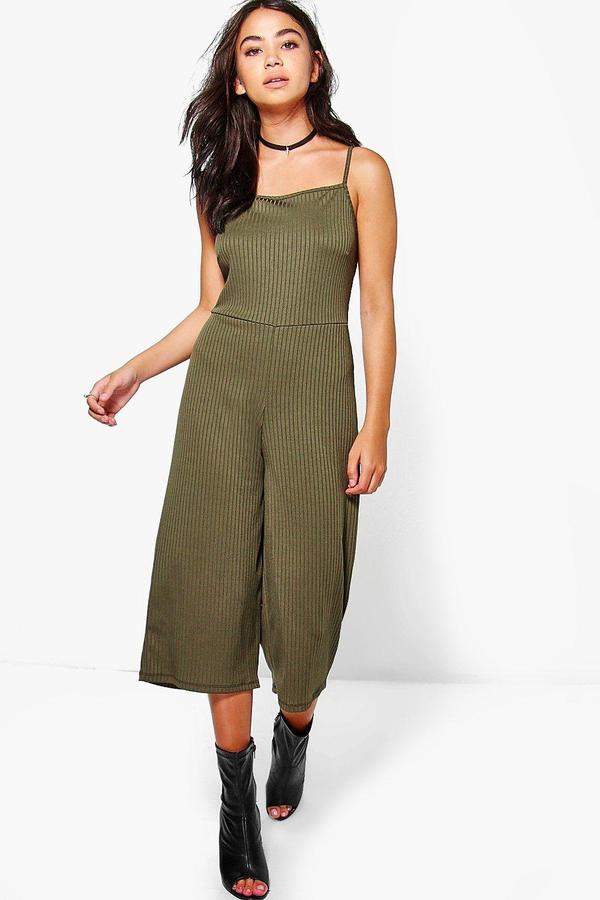 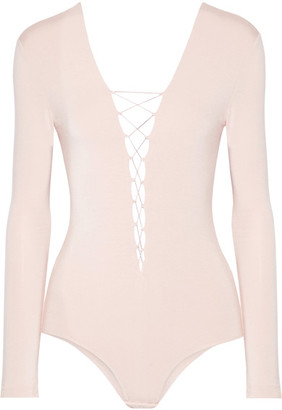 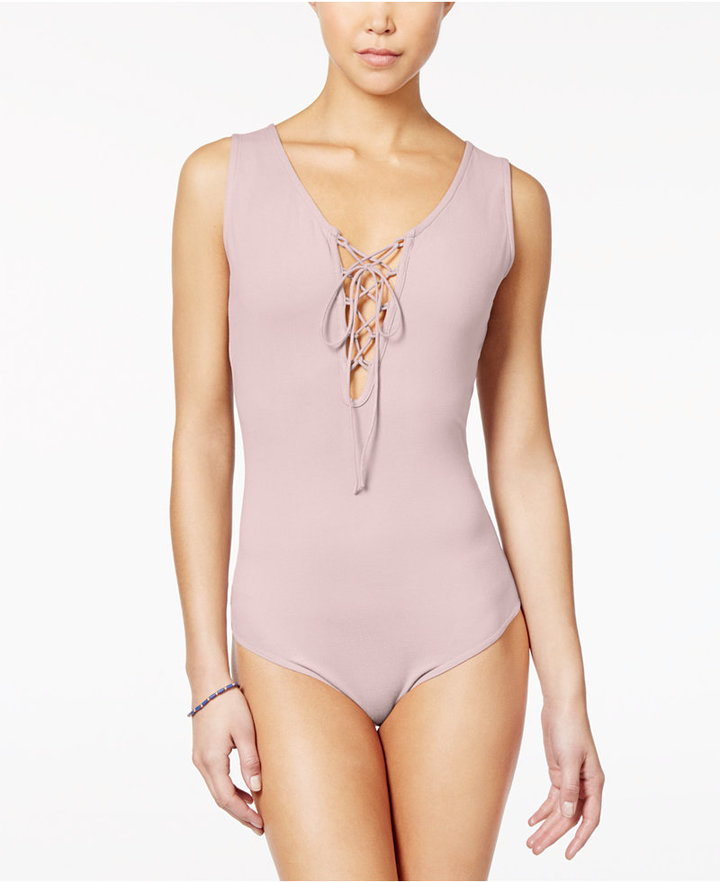 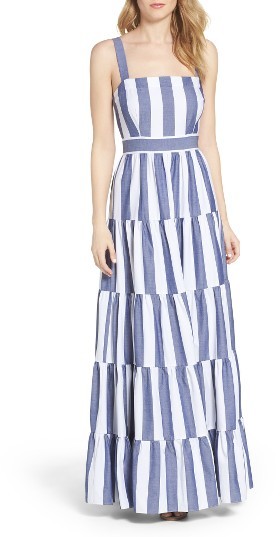 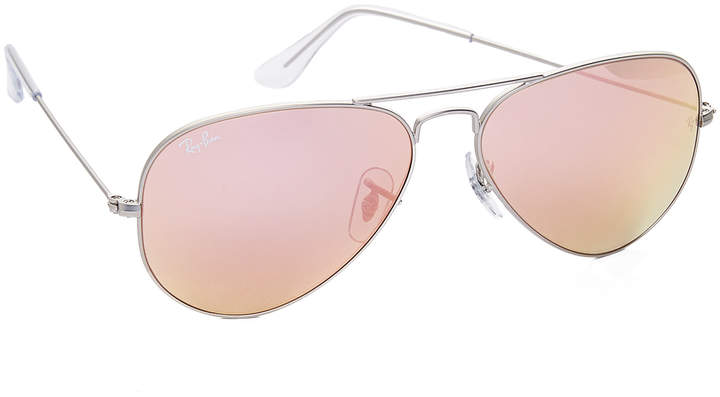 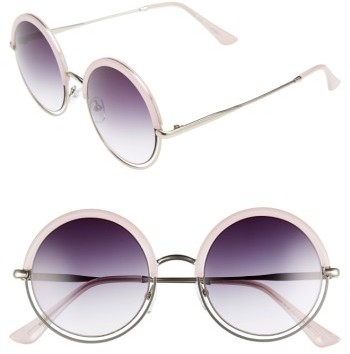 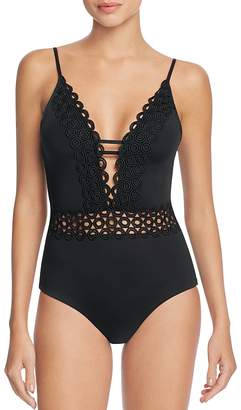 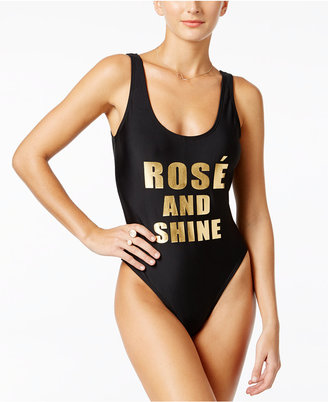 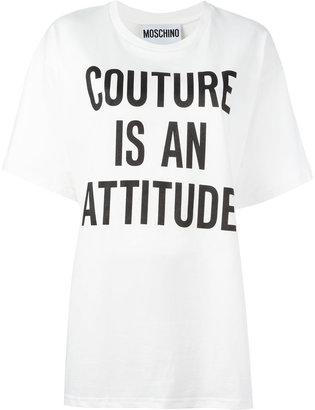 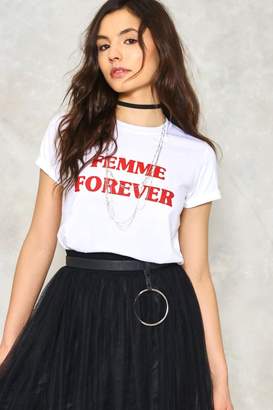 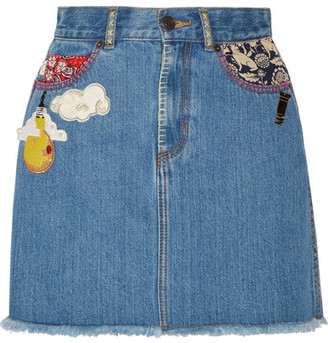 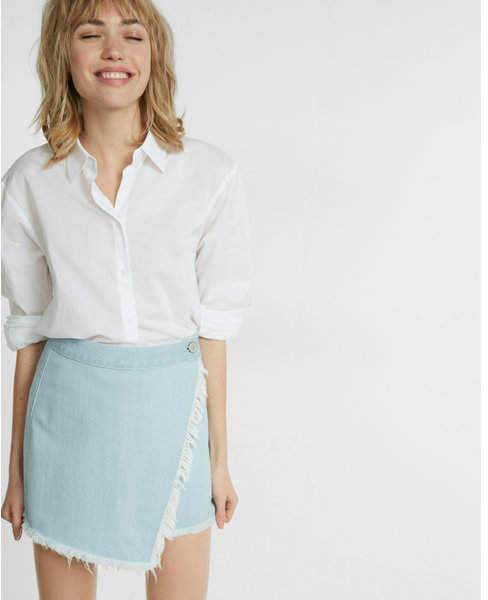 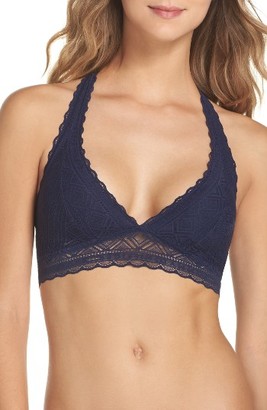 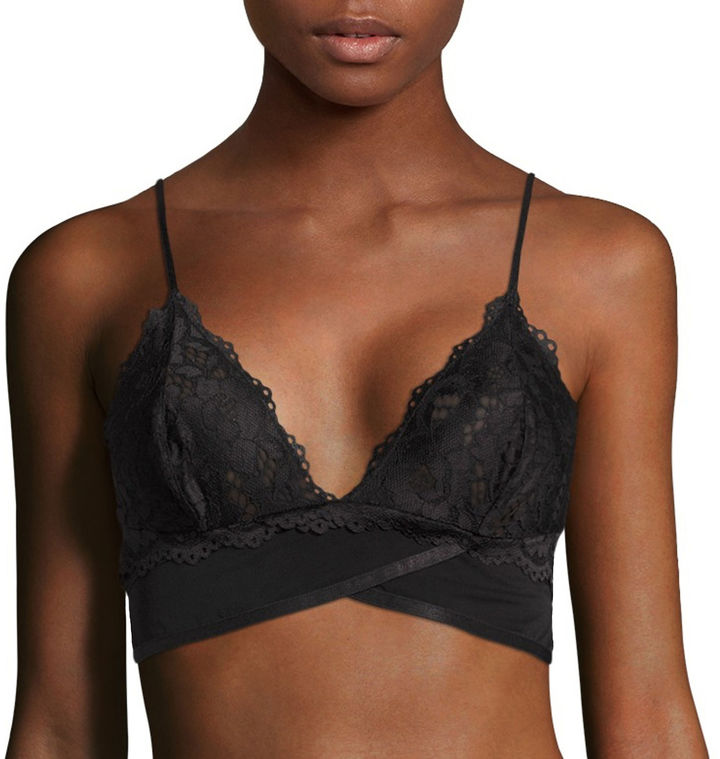 9. Off the shoulder shirt 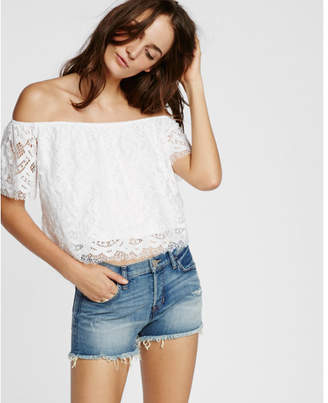 All these pieces have been all over Instagram and on my wishlist for a while. You cannot go wrong with these pieces this summer, because everyone wants to own them. Here you have two options and it’s on you to splurge or save money, but I have to say sales on some of these pieces are 60% (so give them a good look 😉 ).
Thank you for reading!

This is going to be a very exciting thing for me to post. One of the reasons is that is my first post from which you can actually judge me in a role of an fashion blogger. But still there’s a better reason, which is that I can criticise what I want and how much I want, and that is one of my favourite things to do (soon you’ll notice that even more).
No more intro, let’s go see some hits and misses of the summer 2014.

Crop tops have been a ‘thing’ for some time now and you can not go out and not see at least 10 in just an hour which is a pretty good statement of how popular it became. I personally love this trend but I have to say that I’m a little bit annoyed by its sudden great popularity. Still I declare it a HIT.

If you don’t know what kind of sunglasses those are from just this title let me tell you: those are the far most annoying sunglasses ever. They are everywhere and in all colors; when you look at a person wearing them you can only see your little awkward reflection and I just wanted to say that if I wanted to see my reflection every time I turn around I would go to the mirror room in a fun house. Everybody think they are so cool and IN right now, and maybe they are (that’s the thing with fashion) but I declare it a MISS.

This season, women all around the world are going crazy about overalls once again. Comeback trend has been improved by wearing short overalls paired with a crop top, which to me looks adorable so I think this trend should definitely be a HIT, but nonetheless I am going to say that the one strap overall look can sometimes seem a bit sloppy so be WARNED.

Real cardigans are too thick for summer, so someone came to an idea of creating a lighter thinner tipe of a cardigan (which makes me pretty happy) an as if it isn’t convenient enough they made it look like a kimono. This piece of clothing you probably saw every time you logged into your Tumblr account (of course if you have one), and that says a great deal about it’s popularity. As a person who loves a cardigan on it’s own this invention makes my life easier and better so it’s a must have and a HIT.

Daisy print
Somehow it looks like this, some would might say, ordinary flower got huge popularity this summer. It’s on everything: tops, pants, skirts, phone cases, absolutely everywhere. And I’ll have to say I love it and I’m not ashamed of that. Clearly it is a HIT, and I don’t know who would even have something to say against daisies.

This is a trend that has been left from last summer, and I hate it even more then I did a year ago. These bikini tops look so cheap and poorly made that I cannot even express how I feel when I see someone wearing this type of a bikini. I get it, you maybe want to hide that part of your body, but there are other ways. This is a total MISS and I hope I am not going to see this trend ever again.

This big trend made a come back this season with a twist. Last time I remember it being a trend, people wore choker tattoo necklaces and now people are pairing more choker necklaces at once, which gives that thought-through part to the look. Choker necklaces made it’s sexy back to HITs, that’s everything I’ll say.

This. Oh dear, I don’t even know where to start with this. First of all it’s outrageous to me that this was even invented because it looks ridiculos. Those shoes look like flip flops (yes flip flops, not sandals) in front and boots from behind. Why would you even want to wear anything like that? Second, flip flops are not evening appropriate shoes and boots are, so where are you going to wear them to? I am not even going to try to explain this anymore, so I’m just saying it’s a huge MISS.

This is all for now. I would appreciate your comments and likes, so I know what to keep and what to change in my writing, and so I can improve better and quicker. Writing my first real blog post was fun and educational, and sometime in September I’ll post my new project I have already started to plan. Hope you like this and that you have stick to the end to see this part of the post.

SO GOOD BYE FOR NOW, MY FRIENDS (if anyone is even reading)

Building mosaic of a whale, Zagreb

Where green connects with blue

Abstract view of other islands in the Laguna